Internet users in Australia would be asked to choose a search engine from a mandatory screen as part of efforts to break up Google’s dominance.

The Australian Competition and Consumer Commission on Thursday urged it be given the power to develop the screen, outlined in its third Digital Platform Services Inquiry interim report. 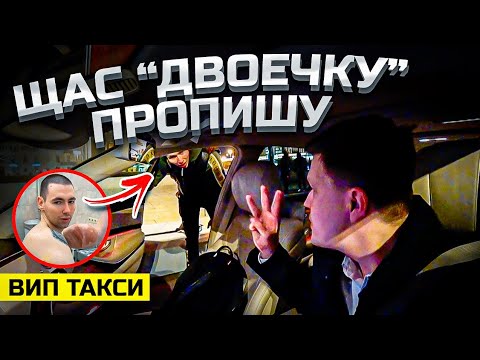 The report, which examines search engine selection screens like those in Europe, argues that default settings entrench Google services.

He said consumers may not be aware of search engines which protect users’ privacy or have an ecological focus.Examples are DuckDuckGo and the tree-themed Ecosia.

A Google spokesman said people searched using Google because it was helpful, not because they had to.

“We are continuing to review the report and look forward to discussing it with the ACCC and government,” he said.

Google has a 94 per cent share of the search engine market in Australia, according to the ACCC report.

Google provided a search engine choice screen for Android users in Europe, which followed European Commission concerns about its dominance.

Regulators around the world are scrutinising technology giants’ competitive practices and power on a number of issues as they wield increasing economic and political influence.

The Australian government last year asked the ACCC to run a five-year inquiry into the supply of digital platform services and their impact on consumers.

Reports on online retail marketplaces and a broader one on advertising and competition issues will follow next year.